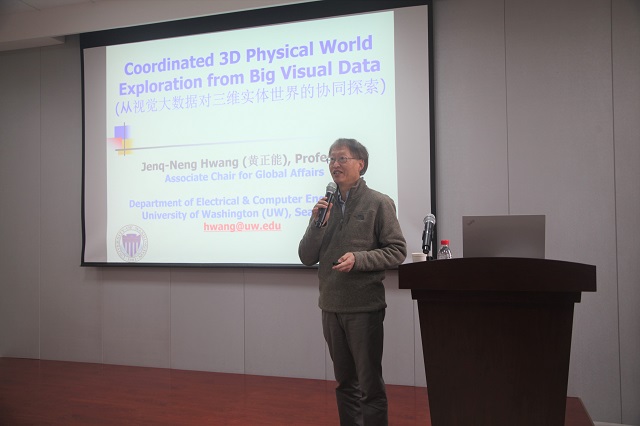 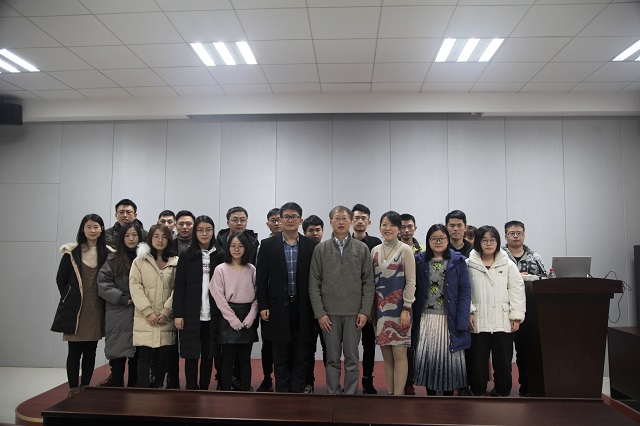 Dr. Jenq-Neng Hwang received the BS and MS degrees, both in electrical engineering from Taiwan University, Taipei, Taiwan, in 1981 and 1983 separately. He then received his Ph.D. degree from the University of Southern California. In the summer of 1989, Dr. Hwang joined the Department of Electrical and Computer Engineering (ECE) of the University of Washington in Seattle, where he has been promoted to Full Professor since 1999. He served as the Associate Chair for Research from 2003 to 2005, and from 2011-2015. He is currently the Associate Chair for Global Affairs and International Development in the ECE Department. He is the founder and co-director of the Information Processing Lab., which has won several AI City Challenges awards in the past years. He has written more than 330 journal, conference papers and book chapters in the areas of machine learning, multimedia signal processing, and multimedia system integration and networking, including an authored textbook on "Multimedia Networking: from Theory to Practice," published by Cambridge University Press. Dr. Hwang has close working relationship with the industry on multimedia signal processing and multimedia networking.